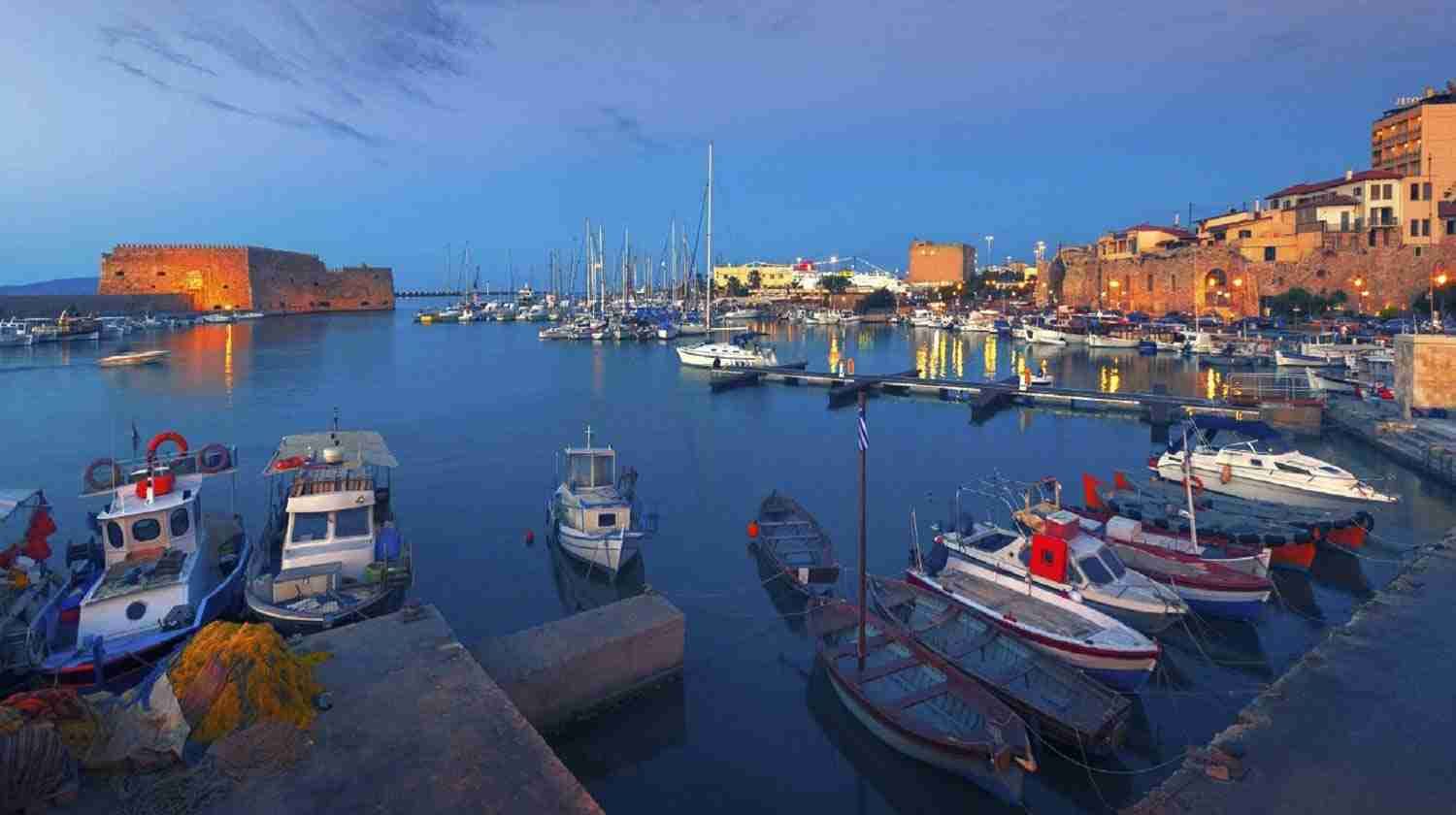 Heraklion is the largest city of Crete and one of Greece’s major urban centers. Its airport (Heraklion airport) is the second largest in Greece. There is also the Heraklion port, standing between sea and land. It is a beautiful city, full of things to do and see. There are the routes of the most ancient civilization in Europe, Knossos (1450 AD) Knossos is a very famous tourist attraction, for everyone wants to roam the land that the first civilized men in Europe once roamed. The Minoan empire had many wonders. They could tame and dangerously play with wild bulls, their art was very advanced, and their diet is probably the base of the Mediterranian diet! Here at Mr taxi, we can pick you up from Chania or Heraklion airport, and take you anywhere you want in Heraklion, and any other place in Crete, at any time!