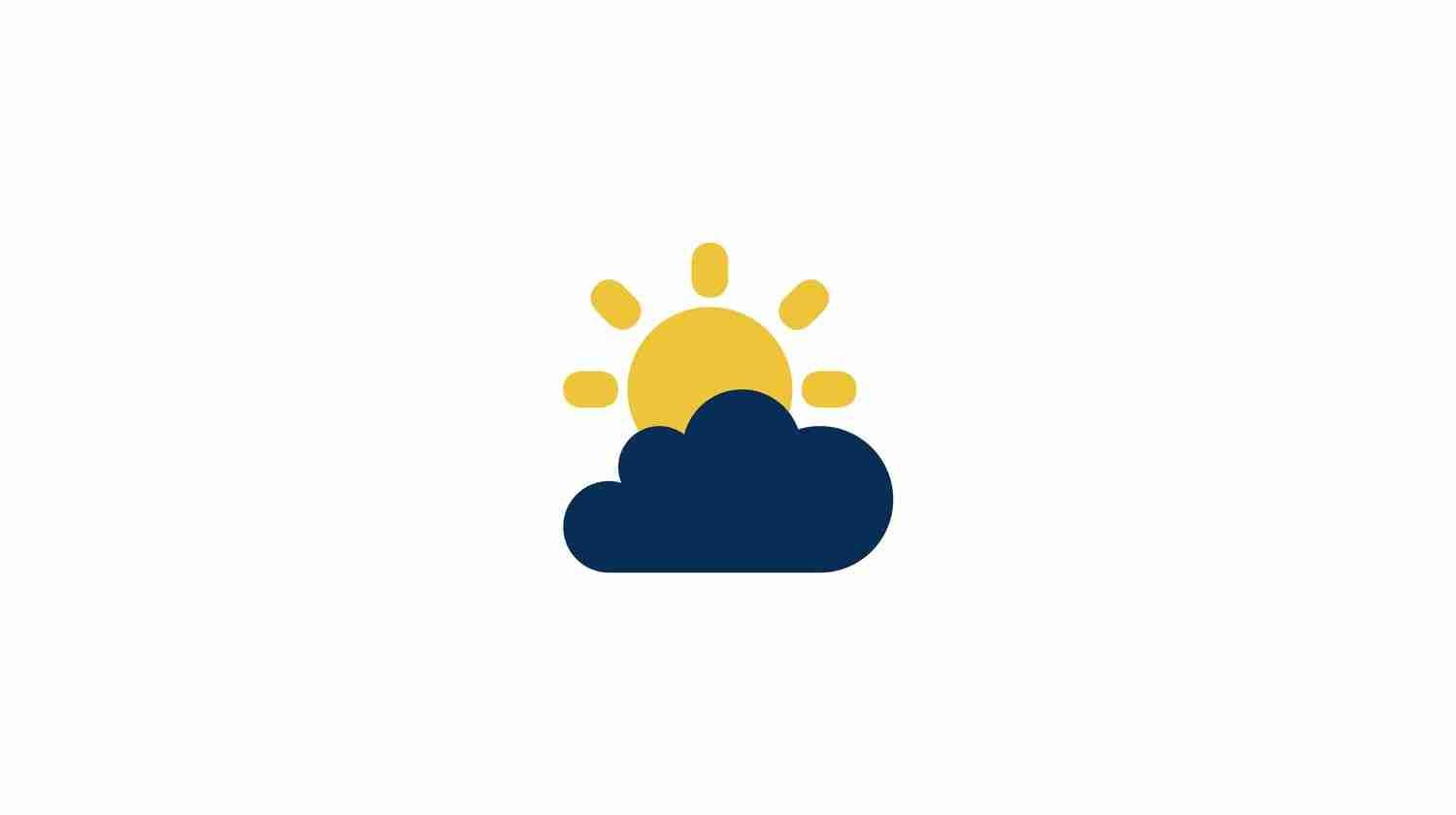 The Cretan weather is known for its hot, dry summers mild, rainy winters. The climate of Crete is a temperate Mediterranean climate

The weather conditions vary along the island. The mountains of Crete form East-West barriers to prevailing northerly winds and they trap the clouds sweeping down the sea. The result is that it may be grey and wet in the north, but sunny on the south coast where often the clouds do not extend over the sea. You can rightfully notice the difference through our trips and excursions with our taxis, vans, and minibuses!

This zone of Crete is characterized by dry summers and mild winters. The rainy season starts in late October and lasts until early April. Snowfalls are extremely rare in the coastal zone of Crete, especially in the eastern part of the island. Should be noted that at noon when the sun reaches the highest point, there is intense heat, making the transportation on foot a bit difficult for some tourists. But don’t worry our taxis, vans, and minibusses have air conditioning

The weather at that zone of Crete is known for its average climate. The winters are less harsh and the summers less hot. At spring and autumn however, rain is very frequent.