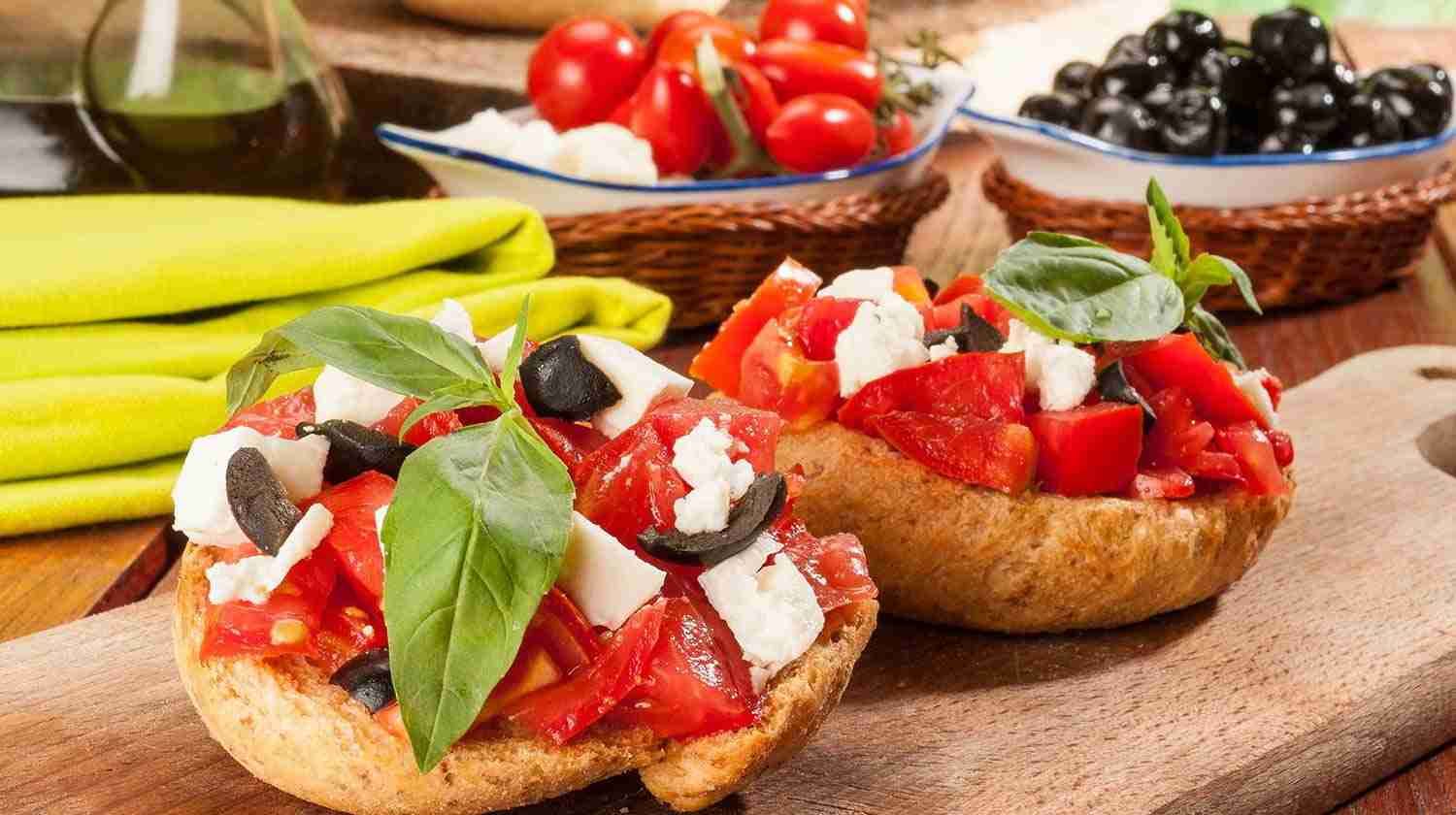 Don’t look for a pill to replace the Cretan diet.

There is no such thing.

We couldn’t agree more with the scientist. The Cretan nutrition is truly one of a kind. Crete and especially Sfakia, got in the center of attention of researchers in the late 40s when they were called by the Greek Government to help improve the bad living conditions of the post-war era in Crete.  What they did was to write down a detailed assessment of the Cretan traditional food. What really surprised researchers was the fact that it was nutritionally sufficient, except for the areas with low income and low food production. Here is the researchers’ conclusion: “in total, the way of nutrition and the nutritional habits were very well adapted to the natural and economic resources of the area, as well as to the needs of its inhabitants”.

In general, the Cretan diet mainly consists of several forms of cooked meat, products of plant origin, Cretan cheese, snails, dried fruits, and olives. Due to the fact that the island of Crete is full of olive trees, the inhabitants instinctively added olive oil into the previously mentioned food, creating various clever and really tasty combinations. It must be noted that the Cretan olive oil is widely praised throughout Greece and around the Mediterranian sea in particular. As for alcoholic drinks, the wine has been used in Crete for millennia, and raki was most recently added, during the inhabitation of the Turks. The traditional Cretan diet has been well preserved in Crete, especially on the southwest part (Chania, Sfakia). Our drivers here at the Mr tax ( taxi, van and minibus services), will be happy to answer any questions you might have about the subject during your transportation!

The astounding fact about the Cretan cuisine is that those who adopt this nutritional pattern, present reduced risk against several diseases and medical conditions such as cancer, obesity, diabetes, Parkinson, Alzheimer and metabolic syndrome. It’s no wonder that the life expectancy in Crete is 82,5 years.

We, with our taxi, van and minibus services, can pick you up from any airport or place you want (chania airport, heraklion airport) and transfer you to all the best traditional cretan restaurants and tavernas.